It was an amazing day! We were able to visit Gandhi Smriti. This is the place where he was shot to death on January 30, 1948. Concrete footprints represent his final steps all the way along a path to the exact spot where he was killed (which is called Martyr’s Column.)
The kids and I walked his steps about half way down the path until a guard came out yelling at us that it was sacred. I totally thought it was an interactive exhibit. Whoopsie.
The kids got nervous and jumped off- I walked away but said that I was sure Gandhi wouldn’t at all mind people enjoying the path like we did. Maddux agreed and said, “He was probably walking right beside you, mom.” 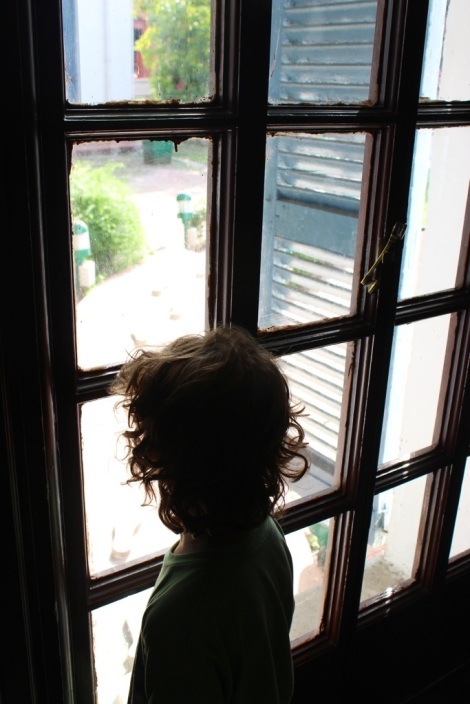