The Colosseum in Rome!

The Colosseum is massive! It was capable of seating as many as fifty thousand people. In it’s prime- animal hunts, battle reenactments, dramas, executions and gladiator battles took place here.
Interesting factoid: around five hundred thousand people and a million wild animals were killed as part of the games in the Colosseum during the time it was used as a place of entertainment. 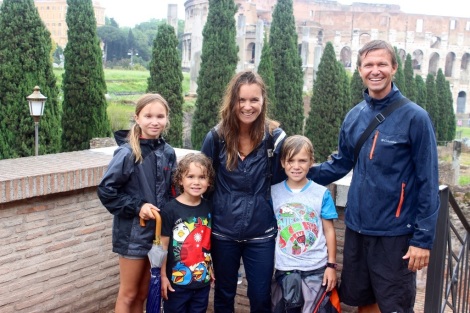 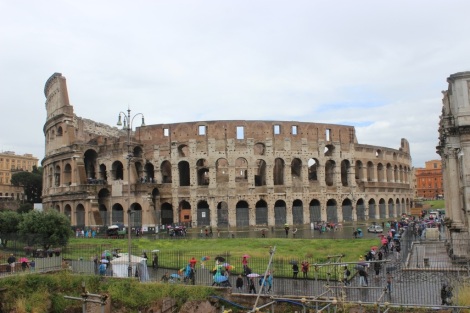 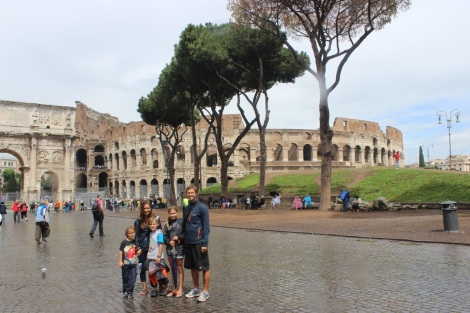 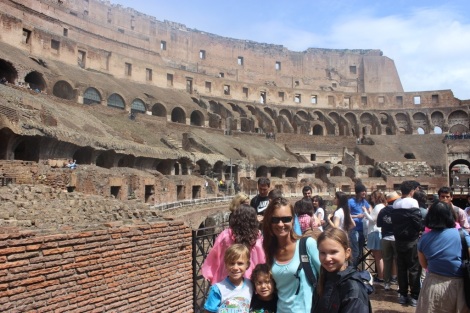 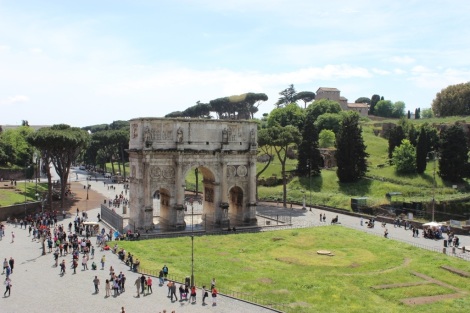 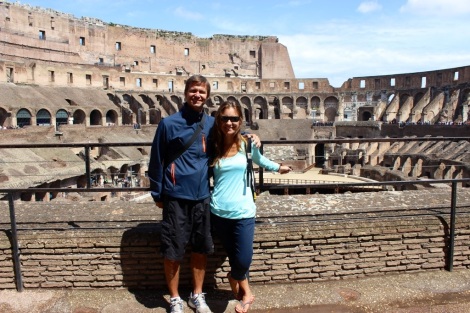 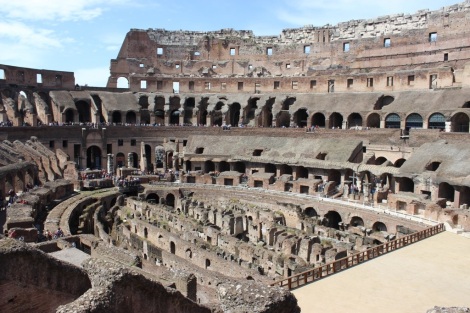 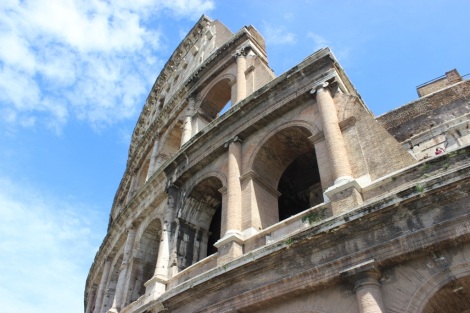 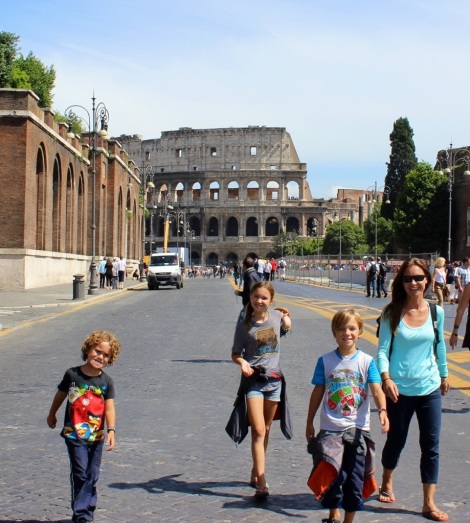 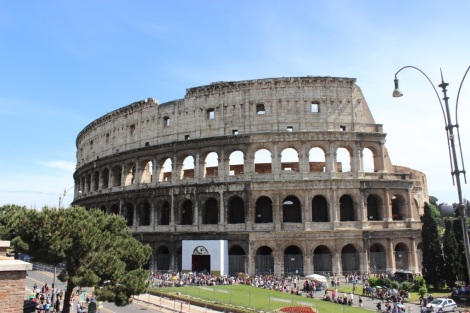