The Arc de Triomphe in Paris

The arch was commissioned by Napoleon in 1806 to celebrate all of his victories. Bummer for him, he was ousted before the arch was completed. (It wasn’t completed until 1836 during Louis-Philippe’s reign.) The Arc de Triomphe is engraved with names of generals who commanded French troops during Napoleon’s time in power. It is lit up at night and is breathtaking. It is also fun to climb up for a view from the top where you can see the 12 streets that come from it creating a star. The Champs-Élysées is the most famous street among the twelve.
Beneath the Arc is the Tomb of the Unknown Soldier from World War I. An eternal flame burns in memory of the unidentified dead. 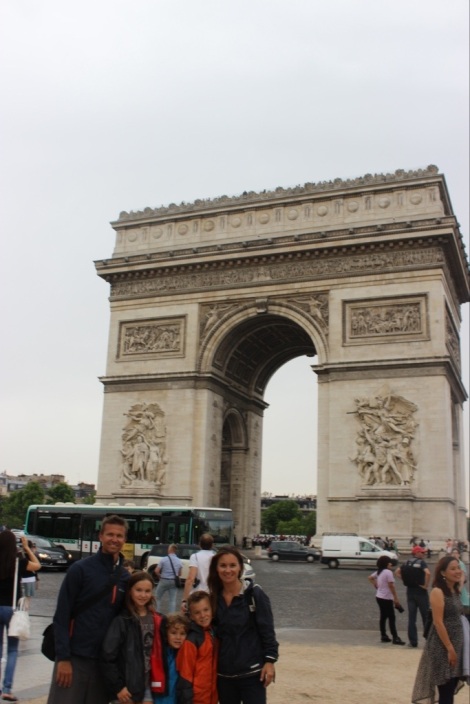 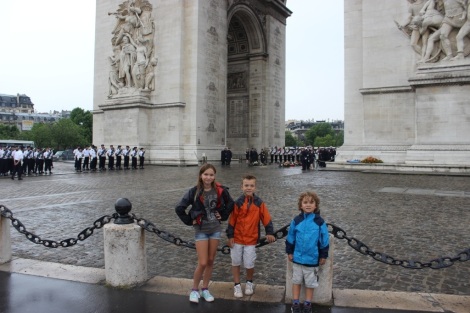 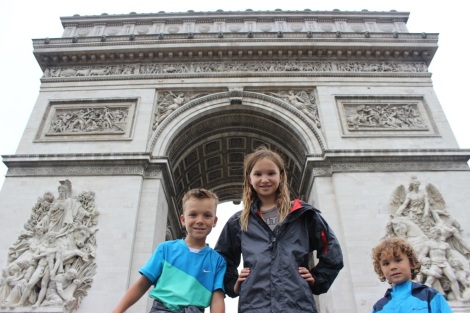 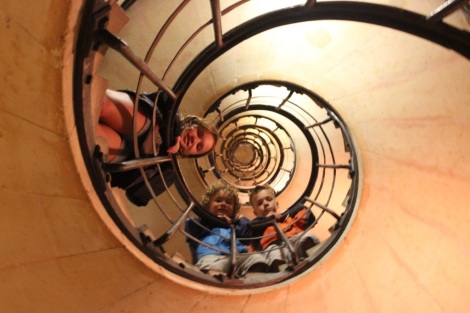 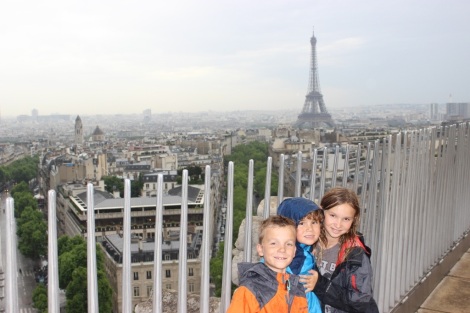 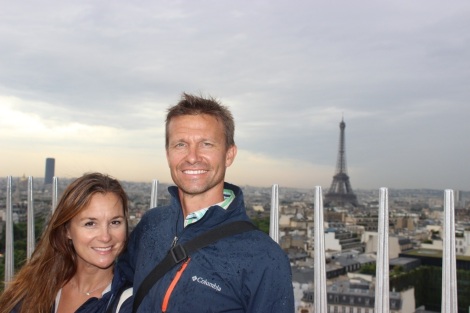 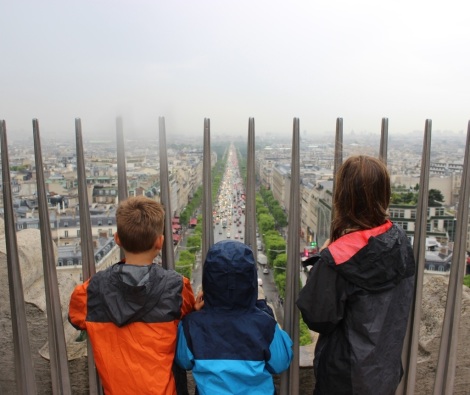 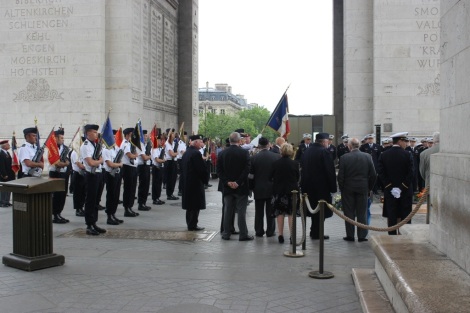 Apparently, they have a daily ceremony under the arch which was happening in the last photo. They are, unfortunately, blocking the eternal flame.