“London Bridge is falling down…”

“London Bridge Is Falling Down” is the popular song and game I think everyone played at least once as a kid. Apparently, it deals with the attempts to destroy, as well as direct attacks on the London Bridge. The song then goes on to explain all the different ways you can repair it. If you look up the words on-line, there are a bunch of verses you’ve probably never heard before. 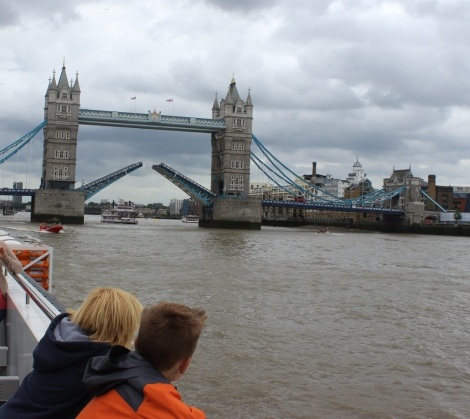