The Beefeaters tour of The Tower of London

We visited The Tower of London with the Bennett’s and went on a tour led by a Beefeater who was pretty funny. Beefeaters are guards at the Tower and are actually called Yeoman Warders. They are technically responsible for looking after prisoners at the Tower and safeguarding the British crown jewels, but nowadays they act as tour guides. Many people wonder where they got that name. Some say it comes from the French word ‘buffetier’. Buffetiers were guards in the palace of French kings and protected the king’s food. The most common belief is that the name Beefeater originated from the time when the guards were paid part of their salary with chunks of beef. This took place right up until the 1800s. 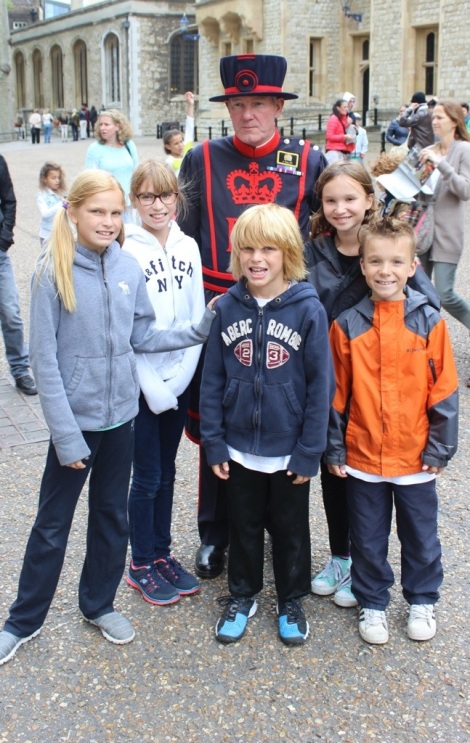 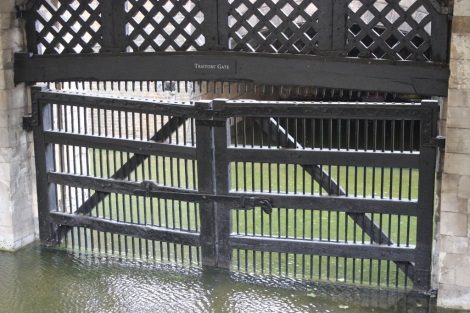 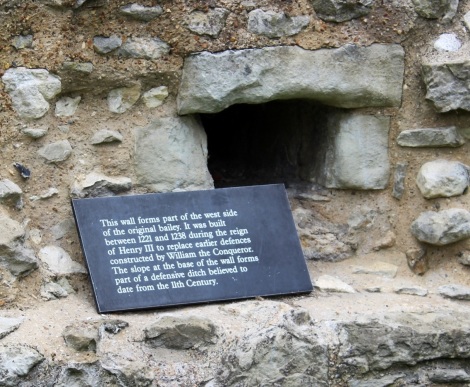